“No one who is born of God will continue to sin, because God’s seed remains in him; he cannot go on sinning, because he has been born of God.”

“Secular [irreligious] humanists make excuses for evil, or worse, deny its existence, or coddle it by refusing to confront it. Consequently, they feed it. Jesus did not compromise, nor negotiate, with evil.”-Called, Winter 2011; Jerusalem Prayer Team

The best studies trace the cause of crime to broken homes and to the lack of moral and spiritual formation during childhood.” –Chuck Colsen, Jubilee Extra June 2004

It is written: “sin is crouching at the door; and its desire is for you, but you must master it.” -Genesis 4:7 “for all have sinned and fall short of the glory of God,” -Romans 3:23

… and how sin plays out in “real time” life; that is, man’s evil side! Hollywood did not create the reality of good and evil; rather, they exploit it to make $ profit. Entities like the local Police and FBI deal with sin and sinners constantly; however, most do not label or recognize human wrongdoing as “sin,” transgression against divine law (The Living God!) which are immutable by human authorities. Modern courts gloss over the issue of sin and look only at their manmade codified law and therefore DO NOT BRING JUSTICE! Discerning the present time

“but each person is tempted when they are dragged away by their own evil desire and enticed.” -James 1:14

“You see- sinners cannot save sinners. We are all trapped at the bottom of the pit and none of us can pull others out. Technology cannot touch the need of the human heart. Only the Almighty Himself can reach out to us and fulfill our greatest longings.” –Reinhard Bonnke, Christ for All Nations

“Twice imprisoned David Russell referred to his first sentence as the state’s attempt at ‘rehabilitation’- where he learned ‘was how to do crime a little better so I wouldn’t get caught.’ His second stint- when he participated in IFI- was a time of ‘transformation: changing the heart’ through a relationship with Christ.” –Jubilee, Winter 2005, Prison Fellowship

A quick 1.5 minute video to help quicken your understanding as to what sin is and how it effects daily life: Click here

“Abraham Lincoln called [the Bible] ‘the best gift God has ever given to man … But for it [the Bible] we could not know right from wrong.'” –The American Presidency Project

The reality of sin in this world is evident! no class of individuals or occupation is exempt! Take a look at the headlines:

Obviously, the government has failed in its attempt to change lives. So who holds the answer? Christ Jesus’, Yeshua’s True Church!

People claiming to be “christian” have committed atrocities including anti-Semitic persecutions when no real Christian would commit these sins (or at least would have repented if he/she sinned that way). Instead, many who have claimed Christ, have caused “the way of truth” to be blasphemed (2 Peter 2:2).

The Offer of Life or Death: 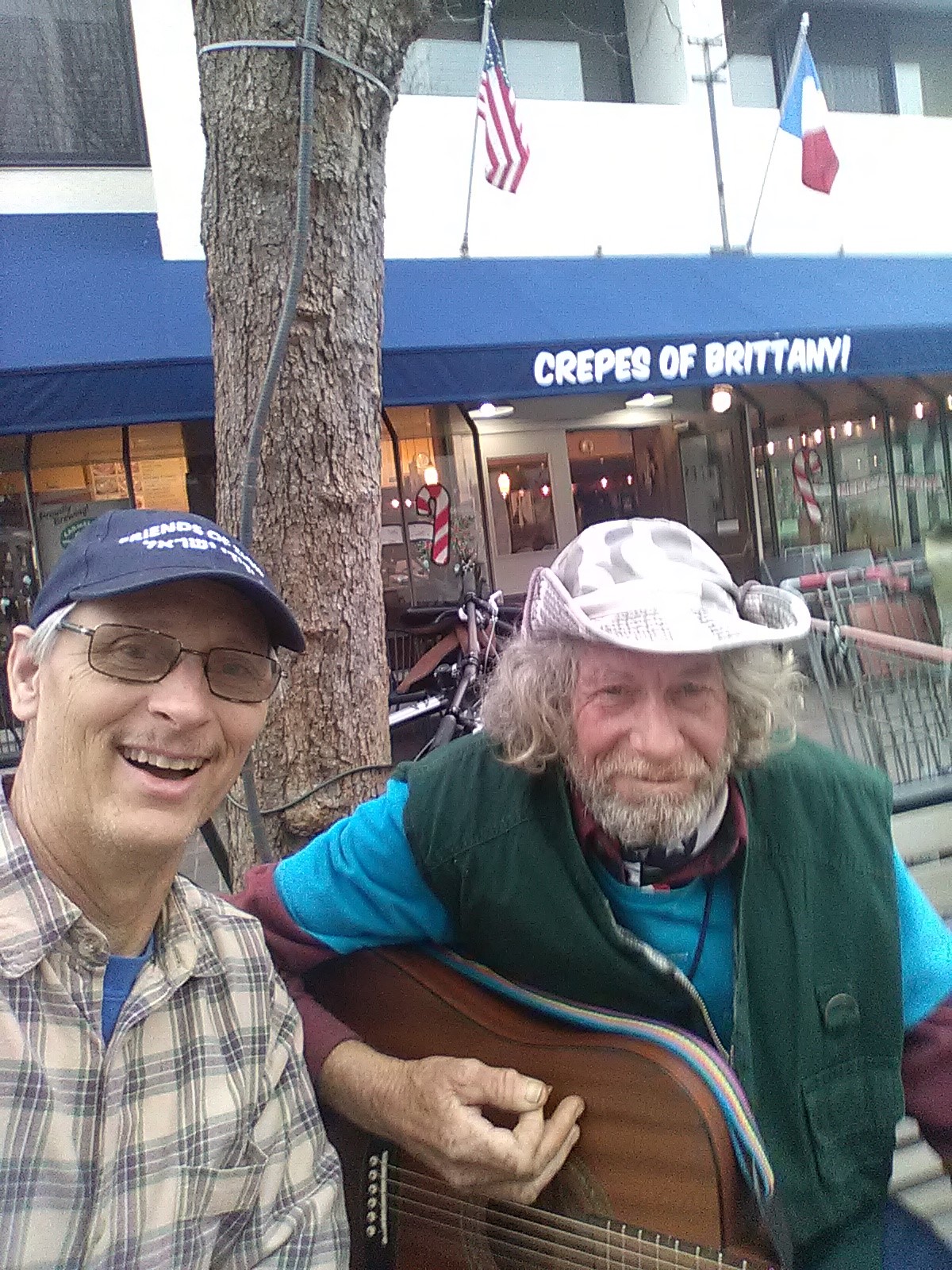 GOOD NEWS:  “Look, the Lamb of God, who takes away the sin of the world!” -John 1:29 “This is a faithful saying, and worthy of all acceptance, that Christ Jesus came into the world to save sinners; of whom I am chief.” -1 Timothy 1:15