It is written: “The God who made the world and everything in it is the Lord of heaven and earth and does not live in temples built by human hands.” -Acts 17:24

“Unless the LORD builds the house, They labor in vain who build it; Unless the LORD guards the city, The watchman keeps awake in vain.” -Psalms 127:1

“Do you not know that you yourselves are God’s temple, and that God’s Spirit dwells in you?” -1 Corinthians 3:16

allegiance– 1. the duty of being loyal to one’s ruler, country, etc. 2. loyalty; devotion, as to a cause.

Undue influence- improper influence that deprives a person of freedom of choice or substitutes another’s choice or desire for the person’s own.

What agreement is there between the temple of God and idols? For we are the temple of the living God. As God has said: “I will live with them and walk among them, and I will be their God, and they will be my people.” –2 Corinthians 6:16 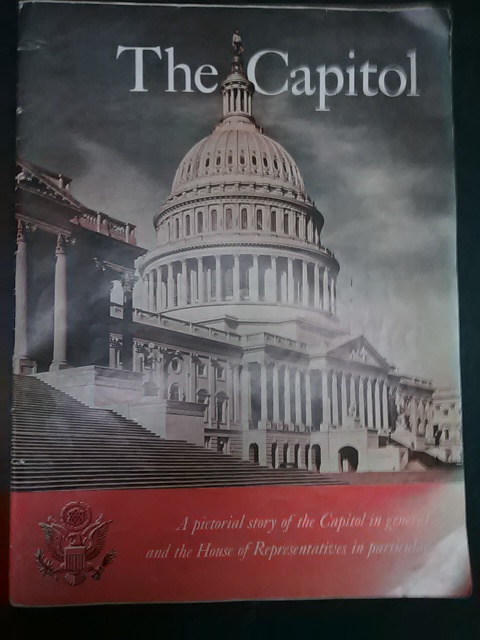 The US Capitol is not simply another governmental building. It is the spiritual center of the United States… a temple of Masonic mysteries, named after a Roman Temple. False Christianity! (Not to mention the Freemasons are ruling U.S.A. with money created out of thin air! Eternal Christ Jesus says: “You cannot serve both God and money.”)

As a matter of established law in Vermont, The Vermont Constitution 3rd and annotation (critical commentary) has recognized the issue clearly: (excerpts) “…no authority can, or ought to be vested in, or assumed by any power whatever, that shall in any case interfere with, or in any manner control the rights of conscience… and that whoever attempts to control this sacred right, in any possible way, does it by usurpation* and not by right.

*Usurpation. “The unlawful encroachment or assumption of the use of property, power or authority which belongs to another. An interruption or the disturbing a man in his right and possession. The unlawful seizure or assumption of sovereign power. The assumption of government or supreme power by force or illegally, in derogation to the constitution and the rights of the lawful ruler.” -Black’s Law Dictionary, 6th Edition

“The victory for freedom of thought recorded in our Bill of Rights recognizes that in the domain of conscience there is a moral power higher than the State. Throughout the ages, men have suffered death rather than subordinate their allegiance to God to the authority of the State. Freedom of religion guaranteed by the First Amendment is the product of that struggle.” Supreme Court of the United States, Girouard v. US, April 22, 1946

Roman culture was not neutral with respect to the announcement of God’s reign in Christ. The Gospel of the kingdom is not just about a gift. It is about a change of allegiance. The declaration “Jesus is Lord” was understandably viewed as subversive and a threat to everything the Romans held dear. That’s why Christians had to die. That’s why tyrants such as Stalin and Mao tried to stamp out the Church. –The Threat of Jesus, Rev. Robert Lynn

“The Christian’s primary allegiance is always to Jesus Christ. Christians proclaim Him Lord, recognize Him as their legitimate King, and live as citizens of His kingdom first and foremost. The demands of human government are always secondary to the demands of Christ and His Kingdom—as the lives of countless martyrs and the persecuted church past and present attest.” –Chuck Colson

It is written: “Whoever dwells in the shelter of the Most High
will rest in the shadow of the Almighty.” -Psalm 91:1 Be born anew 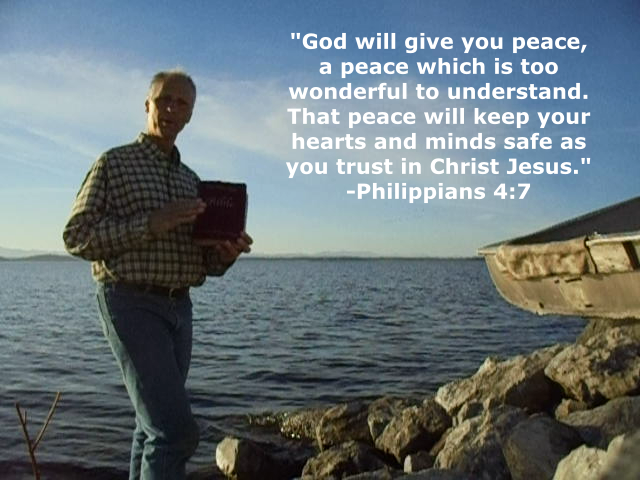 Dictators “override” your beliefs-conscience-spirit only IF people allow it! If someone has no foundational beliefs, how is it possible to resist a dictator? When one created human being suppresses the truth that there is a Holy Creator and tries to “lord” it over another human being, this act is blasphemous and treacherous! Secular people are guilty of blasphemy on a daily basis.

“and that they will come to their senses and escape from the trap of the devil, who has taken them captive to do his will.” -2 Timothy 2:6

Adolf Hitler: “The great strength of the totalitarian state is that it forces those who fear it to imitate it.” BEWARE: There are no laws in the United States against cults. Surprised?

Shall the throne of iniquity have fellowship with You, they who frame and hide their unrighteous doings under [the sacred name of] law? They band themselves together against life of the [consistently] righteous, and condemn the innocent to death.” -Psalm 94:20,21 Amplified Bible

“Evil men do not understand justice, but those who seek the Lord understand it fully.” -Proverbs 28:5 The Atheist Delusion, Why Millions Deny the Obvious

“The Scriptures always reject the fanaticism that tries to set up the kingdom of God as a political project.” … “The state that tries to become perfect becomes tyrannical.” -Church, Ecumenism, & Politics, Joseph Ratzinger, Pope Benedict XVI © 2008

(Jesus:) “Come to me, all you who are weary and burdened, and I will give you rest. Take my yoke upon you and learn from me, for I am gentle and humble in heart, and you will find rest for your souls. For my yoke is easy and my burden is light.”