Topic this post: Men ruling the world with their vain imagination: Infinite money created out of thin air versus Christ Jesus.

It is written: “Peter answered: “May your money perish with you, because you thought you could buy the gift of God with money!” -Acts 8:20

Eternal Christ Jesus: “No one can serve two masters. Either you will hate the one and love the other, or you will be devoted to the one and despise the other. You cannot serve both God and money.” -Matthew 6:24

“A just balance or scales are the Lord’s; all the weights of the bag are His work [established on His eternal principles]. It is an abomination [to God and men] for the kings to commit wickedness, for the throne is established and made secure by righteousness- spiritual and moral rectitude in every area and relation.”-Proverbs 16:11-12 Amplified Bible 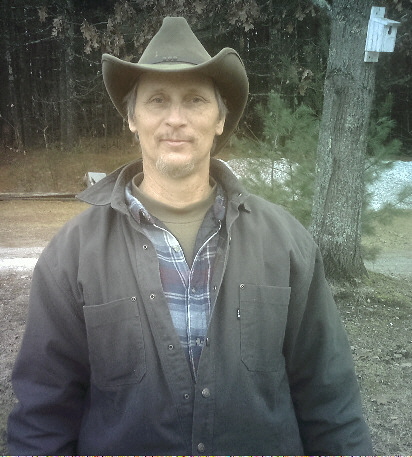 Commentary: American capitalism is become a real life “game play” of Monopoly especially created by elitists, lawmakers and politicians which end results in a few “elite” winners, and most citizens as losers. Have you personally experienced the constant increase in the cost of living in the recent decades? God’s gift of life when treated with contempt as a mere game, is among the deadly sins. It is written: “What good is it for someone to gain the whole world, yet forfeit their soul?” (Mark 8:36). REALITY CHECK: Money is not naturally found on planet earth.  It is a devise/creation of carnal men… but for which purpose- slavery, or as a medium of exchange? Money created out of thin air allows a corrupt system (which it is) to go on with impunity. As a result, people falsely (emphasis added) conclude that there is “no God” when they should be humbling themselves and return to His original design for all to enjoy the earth in unity. The Word of God says for reason: “Let God be true and every man a liar.” -Romans 3:4 Also, “Put no more trust in man, who has only the breath in his nostrils. Of what account is he?” -Isaiah 2:22 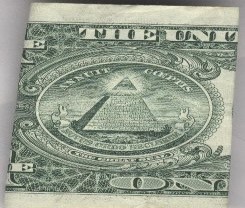 It is written: “The rich man’s wealth is his strong city, And like a high wall [of protection] in his own imagination and conceit.” -Proverbs 18:11, Amplified Bible

“In the absence of the gold standard, there is no way to protect savings from confiscation through inflation. The Federal Reserve steals (emphasis added) vast amounts from Americans regularly. It is done through its ability to create new dollars ‘out of thin air.’”  -Alan Greenspan, Former Federal Reserve Head

“The Federal Reserve is a cartel- it’s a banking cartel. And like all cartels, it only has one purpose – and that is to serve the benefit of the members of the cartel, period.” -G. Edward Griffin Original source: Miller, On the Money

2021 Government Delusion of Money  “I sincerely believe… that banking establishments are more dangerous than standing armies, and that principle of spending money to be paid by posterity (future generations collectively) under the name of funding is but swindling futurity (future time) on a large scale.’ –Thomas Jefferson

“Of all the contrivances for cheating the laboring classes of mankind, none has been more effective than that which deludes them with paper money.” -Daniel Webster     Compare: Liberty Dollar

World Net Daily’s Whistleblower Magazine, July 2006, Feature Title on the front cover: “The Federal Reserve: Fraud Of The Century”.  “The Federal Reserve-which is neither part of the federal government, nor does it rely on monetary reserves- is an unconstitutional, unelected cartel that literally creates the devastating problems it was suppose to prevent.”  In fact, as July’s Whistleblower documents, the Feds new chairman, Ben Bernanke, admits  that the Federal Reserve was responsible for the Great Depression. “We did it,” Bernanke said, adding, “We’re very sorry.”