“Those who fail to learn from history are doomed to repeat it”. This quote originating in the writings of George Santayna, was famously introduced to the masses by Winston Churchill. 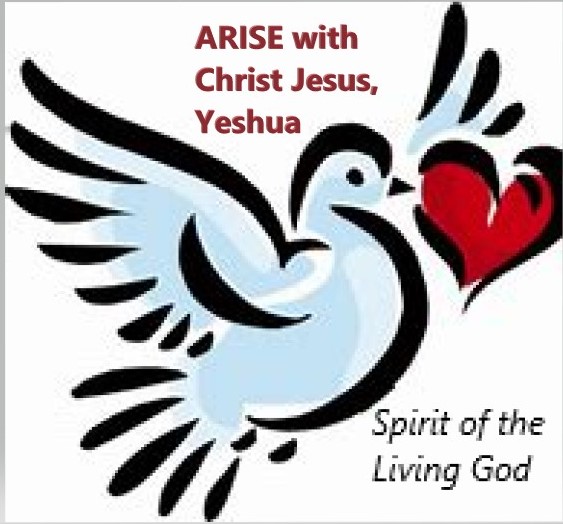 “But the Helper, the Holy Spirit, whom the Father will send in my name, he will teach you all things and bring to your remembrance all that I have said to you.” -John 14:26

“Then take care lest you forget (emphasis added) the Lord, who brought you out of the land of Egypt, out of the house of slavery.” -Deuteronomy 6:12

“What has been will be again, what has been done will be done again; there is nothing new under the sun.” -Ecclesiastes 1:9 “There is no end to the making of many books, and much study wearies the body. When all has been heard, the conclusion of the matter is this: Fear God and keep His commandments, because this is the whole duty of man.” -Ecclesiastes 12:12-13

Follow the progression of pictures down in each column (some examples)

Godly Leaders in a Nation Matter

Jerusalem: The Hebrew word for ‘Shalom’ which means Peace.

Falling into temptation: You reap what you sow. Recognize sin for what it is.

Eternal Christ Jesus: “If you love Me, you will keep My commandments.” -John 14:15 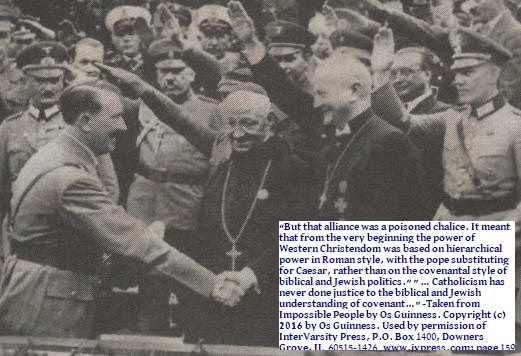 “This album shows the killers as ‘human,’ and thereby challenges our comfort level. It forces us to ask, How is it that ‘ordinary’ people in ‘civilized’ nations can become killers and accomplices to mass murder?” –Sara Bloomfield, Museum Director, United States Holocaust Memorial Museum

“All of the dictatorships glorified force. Compelling the people to work for ‘bullets rather than butter, they converted their industries to war production. Their major efforts were devoted to building powerful military machines.” -Rise of the American Nation, HBJ; 1982; This book was used in Otter Valley High School, Brandon, Vermont (USA)

“Do not enter the path of the wicked, and do not walk in the way of evil men. Avoid it; do not go on it; turn away from it and pass on. For they cannot sleep until they have done wrong; they are robbed of sleep unless they have made someone stumble. For they eat the bread of wickedness and drink the wine of violence. But the path of the righteous is like the light of dawn, which shines brighter and brighter until full day. The way of the wicked is like deep darkness; they do not know over what they stumble.” -Proverbs 4:14-19