“Am I leading a rebellion,” said Jesus, “that you have come out with swords and clubs to capture me? Every day I was with you, teaching in the temple courts, and you did not arrest me. But the Scriptures must be fulfilled.” – Mark 14:28-29

“But this is to fulfill what is written in their Law: ‘They hated me without reason.’” -John 15:25 Unfailing Love

“Those who hate me without reason outnumber the hairs of my head; many are my enemies without cause, those who seek to destroy me. I am forced to restore what I did not steal.’ -Psalm 69:4 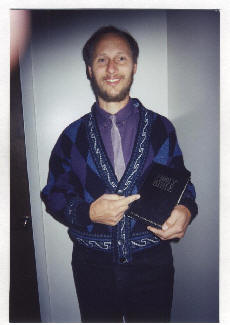 May all get this correct for all eternity: Jesus killed not a single person! Jesus did not use secrecy or deception for Believers to follow his government (Theocracy)! Jesus taught with a full knowledge of Truth sufficient to deal with every human situation since the beginning of time and into eternity. Jesus still teaches love for all human beings without manipulation of freewill. “Know therefore that the Lord your God is God; he is the faithful God, keeping his covenant of love to a thousand generations who love him and keep his commands.” -Deuteronomy 7:9 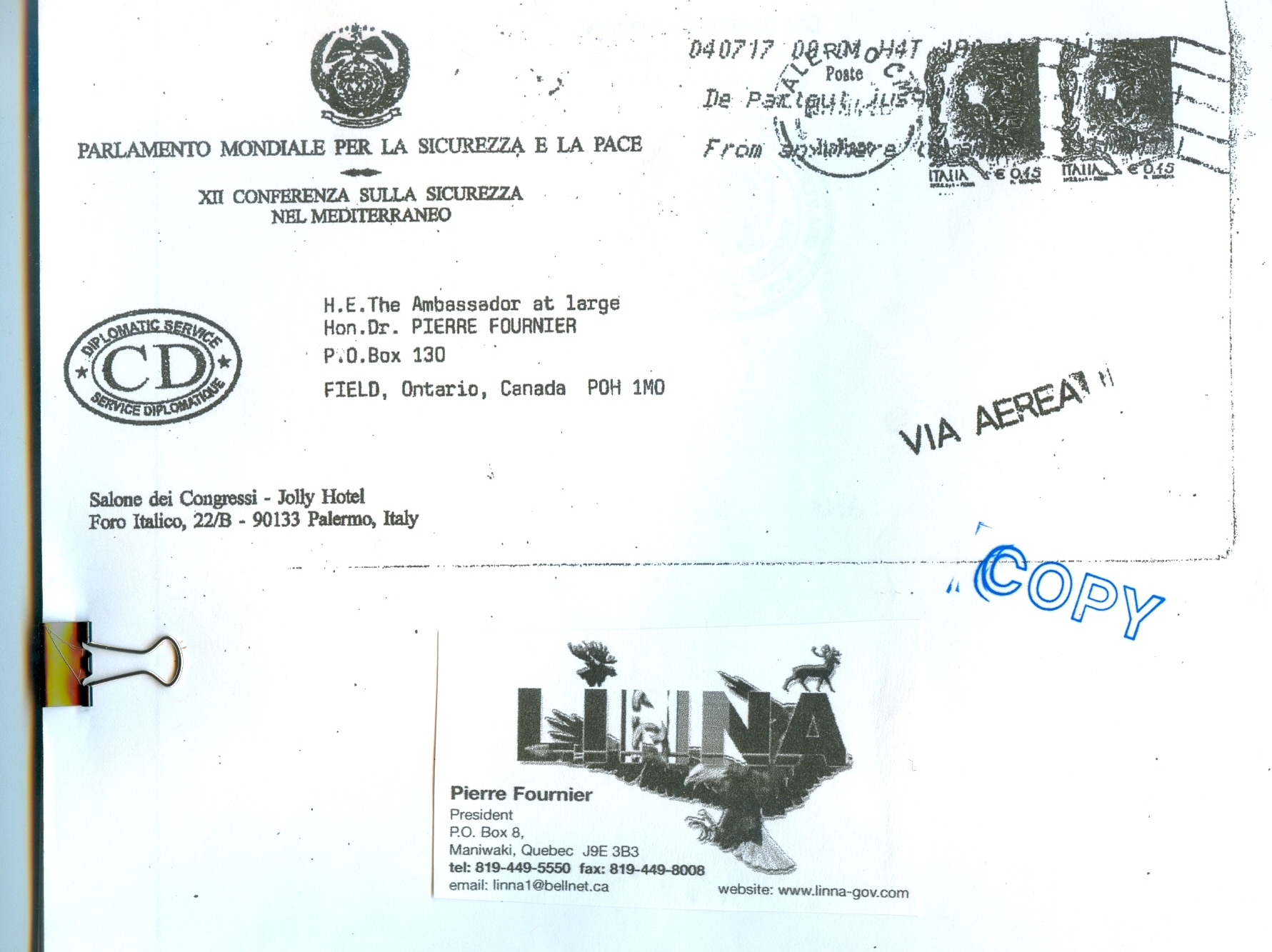 Thomas Millington has worked with the Algonquin Wabanaki Nation and has had a peace ceremony with (now late) Hon. Dr. Pierre Fournier, H. E. Ambassador At Large for Indian Peoples in Americas from the former League of Nations (preceded the United Nations.) Dr. Fournier made clear that his grandfather had been killed by a “christian” to which I, Thomas, replied: “A misguided and lost person, not a true Christian, Jesus killed no one and taught no one to kill another.” Dr. Fournier accepted my testimony and my condolence. ‘Let’s set straight the History: Truth is, Colonialism, and people like President Andrew Jackson (A Freemason and Satan worshipper) behind the Trail of Tears was a wolf hiding behind sheep’s clothing; that is, making himself appear to be a “righteous man.” Sick!

The truth is that the word revolution from Black’s Law Dictionary 6th Edition is “used to designate a sweeping change in a method or system of government, or the power that controls the government. It is frequently accomplished by or accompanied by violent acts, but it need not be violent in its methods and it does not necessarily denote force or violence.”

Followers of Christ Jesus DO NOT USE tricks, force, rebellion, or acts of violence to live His Kingdom; on the other hand, Illuminati/Freemasons who worship Satan use all of the lowest, unlawful, immoral acts shameful to even mention.

False Church, False Government “But that alliance was a poisoned chalice. It meant that from the very beginning the power of Western Christendom was based on hierarchical power in Roman style, with the pope substituting for Caesar, rather than on the covenantal style of biblical and Jewish politics.” ” … Catholicism has never done justice to the biblical and Jewish understanding of covenant…” -Taken from Impossible People by Os Guinness. Copyright (c) 2016 by Os Guinness. Used by permission of InterVarsity Press, P.O. Box 1400, Downers Grove, IL  60515-1426. www.ivpress.com ; page 159

“However arrogant the world, Jesus Christ is King. There’s nothing anybody can do about it. Psalm 2 says ‘Why do the heathen rage? I have set my King upon my holy hill of Zion’. They may revolt, but His kingship and throne will never be moved. Democracy decreed Christ’s death but not His Kingship. ‘He IS Lord’. Some mistakenly assume Christians gain control of the cities and the nations, ‘binding their kings in chains’, so that Christ can take over. But we don’t organize the Kingdom of God and then invite Christ to rule. Only God the Father will do that. (Ps.2, Hebrews 1:13). The world wasn’t ready the first time, and won’t be ready the next time, but He will come just the same. He offers us the privilege of being in His kingdom. ‘Except a man be born again he cannot see the kingdom of God.” There will be a crowning day for those who live for Christ. (2 Timothy 4:8) He will crown them, but they will never crown Him. God’s richest blessings.” REINHARD BONNKE 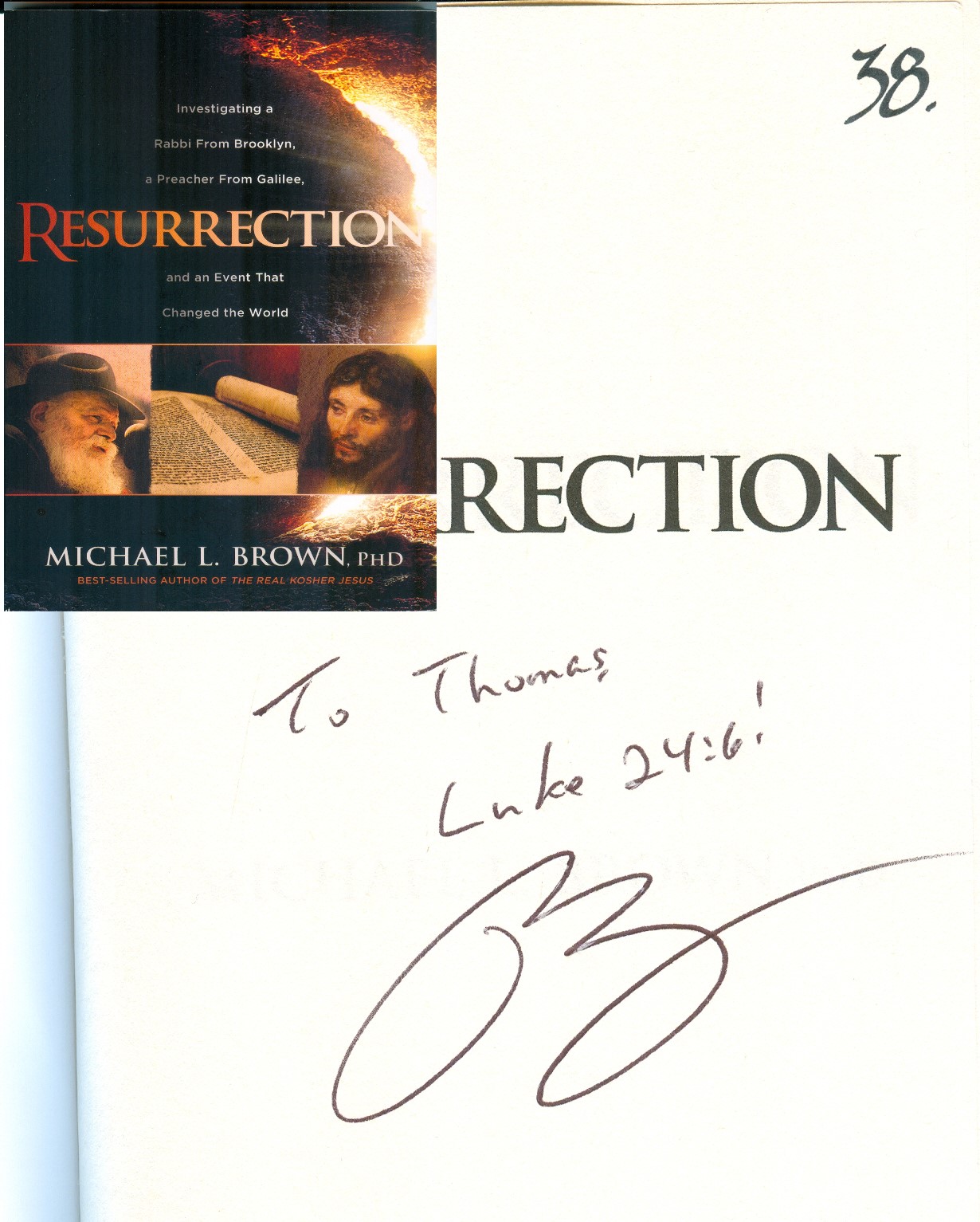 As Dr. Michael Brown’s ministry says: “We’re a faith-based ministry, dependent upon the Lord to back His work, and believe that as those of like-heart stand together with us, God will spark a moral, cultural, and spiritual revolution!”